Newcastle Labour has criticised the Government’s approach to education and the impact that their policies are having in Newcastle.

On Wednesday 1 November. Newcastle Labour brought forward a motion to Newcastle City Council criticising the Government’s approach to education and the harm it is doing to the life chances of children in Newcastle.

Since 2010, Coalition and Conservative Governments have imposed real terms reductions in funding to schools, removed ring-fenced funding for Surestart centres -; leading to over 1200 centres being lost nationally, removed the Educational Maintenance Allowance, and tripled tuition fees -; despite the Lib Dems promising to abolish them.

In contrast Newcastle Labour Councillors have

“The Tories -; supported by the Libs Dems in Coalition -; have imposed cuts and policies that harm the life chances of children here in Newcastle.

“It is a disgrace in 2017 that there is an upsurge in foodbank usage during school holidays.

“Policies over the past seven years have removed support for Surestart and Education Maintenance Allowance has been scrapped.

“These policies and cuts have harmed the life chances for children in Newcastle and the Lib Dems should never be forgiven for their complicity, or their tuition fee betrayal.

“Despite the unfair and disproportionate cuts imposed on Newcastle City Council, Labour Councillors have tried to protect Surestart services, where they are most needed, have introduced the Newcastle School Bursary Scheme and have supported projects to address holiday hunger.

“It is time that the Government reverse their cuts and properly invest in the future of children and young people in Newcastle.”

The Labour Party is committed to introducing a National Education Service, as well as 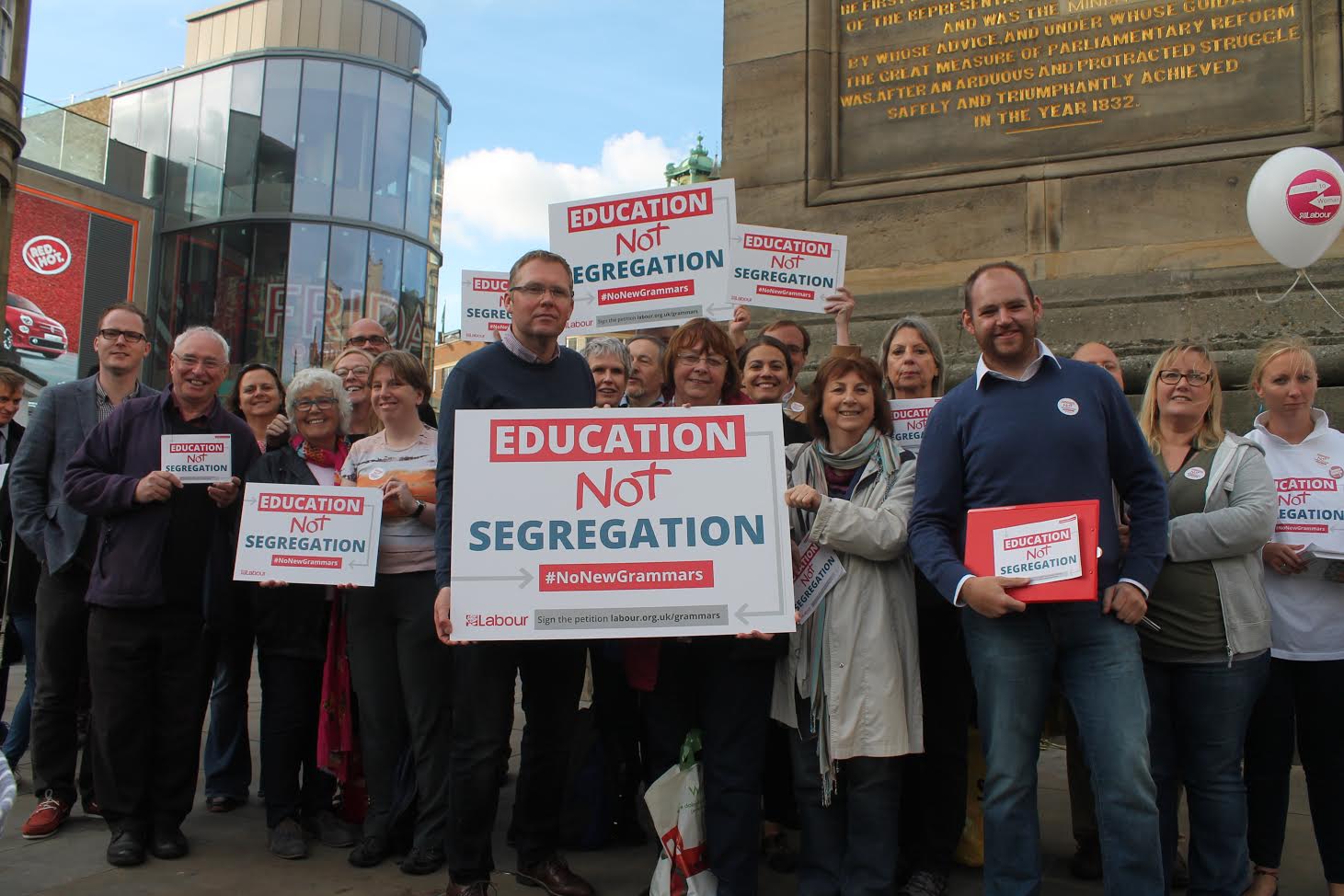