Labour Councillors in Newcastle have supported calls for the lifting of the long standing government policy of public sector pay restraint and backed Unison, the GMB and Unite’s submission to the National Joint Council Pay for 2018.

For workers in local government; pay and other terms and conditions are determined by a negotiating body; the National Joint Council, which froze pay between 2010-2012, with only 1% increases since then.

As a result, basic pay for local government workers has on average fallen by 21% since 2010.

Newcastle’s Labour Councillors brought forward a motion to City Council on 6 September 2017 which called for a decent pay award for National Joint Council workers and for an end to public sector pay restraint more widely.

Since 2010, the Tories, supported by the Lib Dems in Government, have slashed Newcastle City Council’s funding by over £600 per household.

Despite this, Labour in Newcastle introduced the Newcastle Living Wage in 2012 to provide those on lower wage rates with a fair and decent rate of pay and are committed to working towards matching the Foundation Living Wage rate.

Newcastle Labour brought forward the motion – passed at Council – which called on the Government to support the claim for a decent pay rise and to ensure that this is properly funded by Government, not further passing the buck onto hard-pressed councils.

Labour Leader of Newcastle Nick Forbes said: “Council staff do a range of vital jobs in our communities -; from caring for older and vulnerable people to cleaning our streets.

“They’re the unsung heroes of our city, but the Tories have turned their backs on them. Their pay has been squeezed and reduced in real terms for nearly 10 years now and I think it’s time they had a decent pay rise.

“We’re not asking for the moon, just for Government to make the resources available so that their pay can keep up with inflation.” 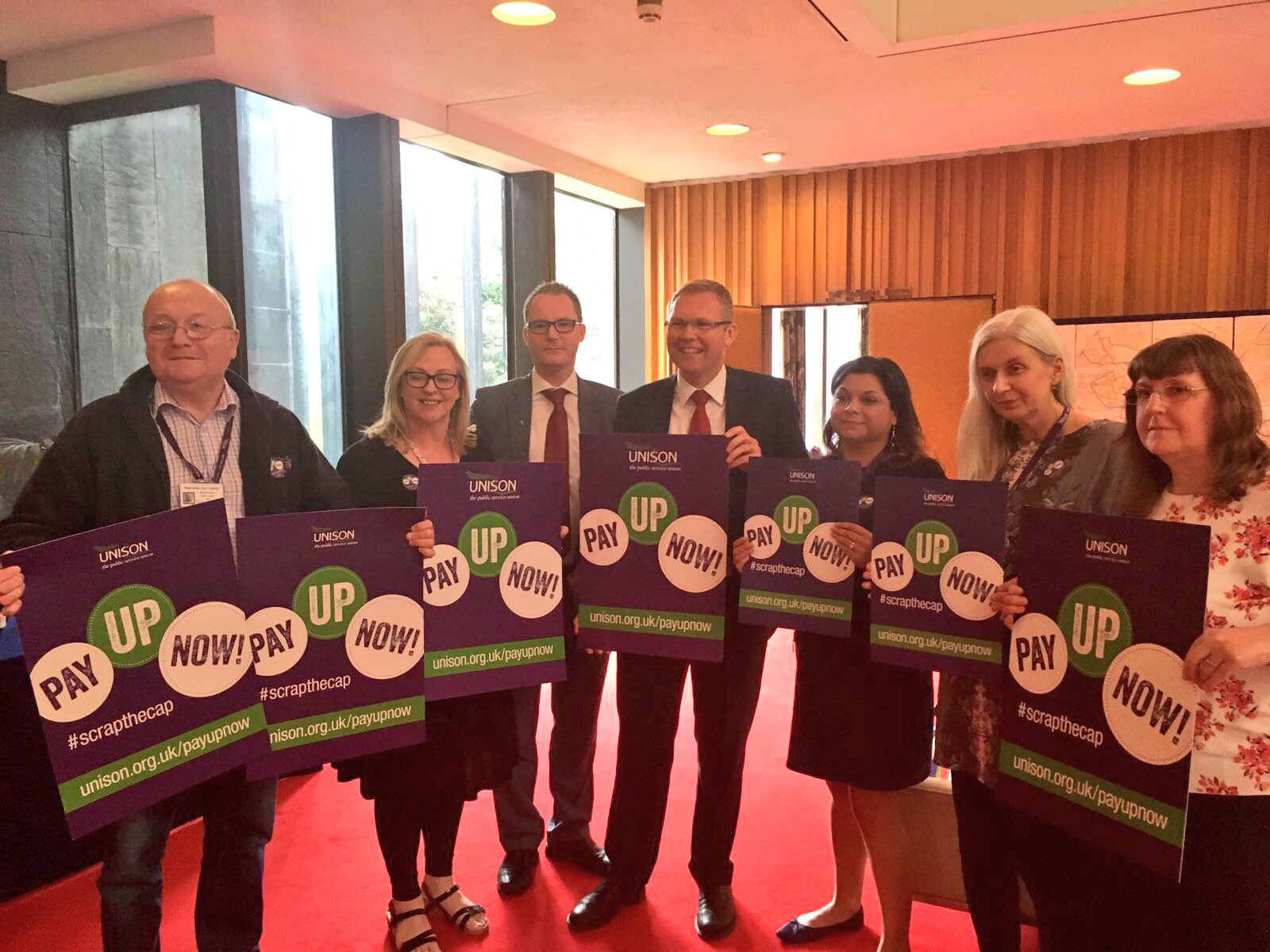