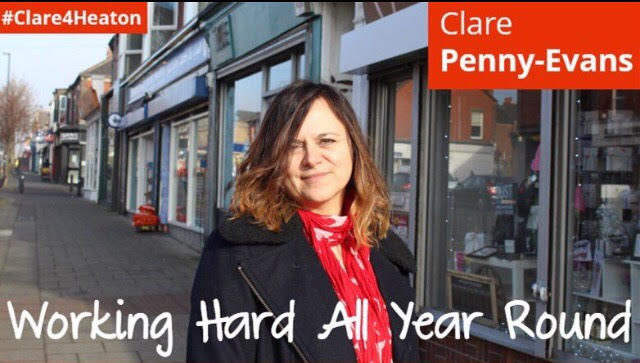 Clare was elected with 768 votes and now joins John-Paul Stephenson and Denise Jones as a Labour Councillor for South Heaton.

Following the election, Clare thanked all residents for voting.

“Thank you to everyone who voted in the by-election and for those who placed their faith in me. I’m grateful for the support I received and I’ve really enjoyed speaking to residents throughout the campaign.

“I now look forward to working alongside John-Paul and Denise to represent all residents across South Heaton”. 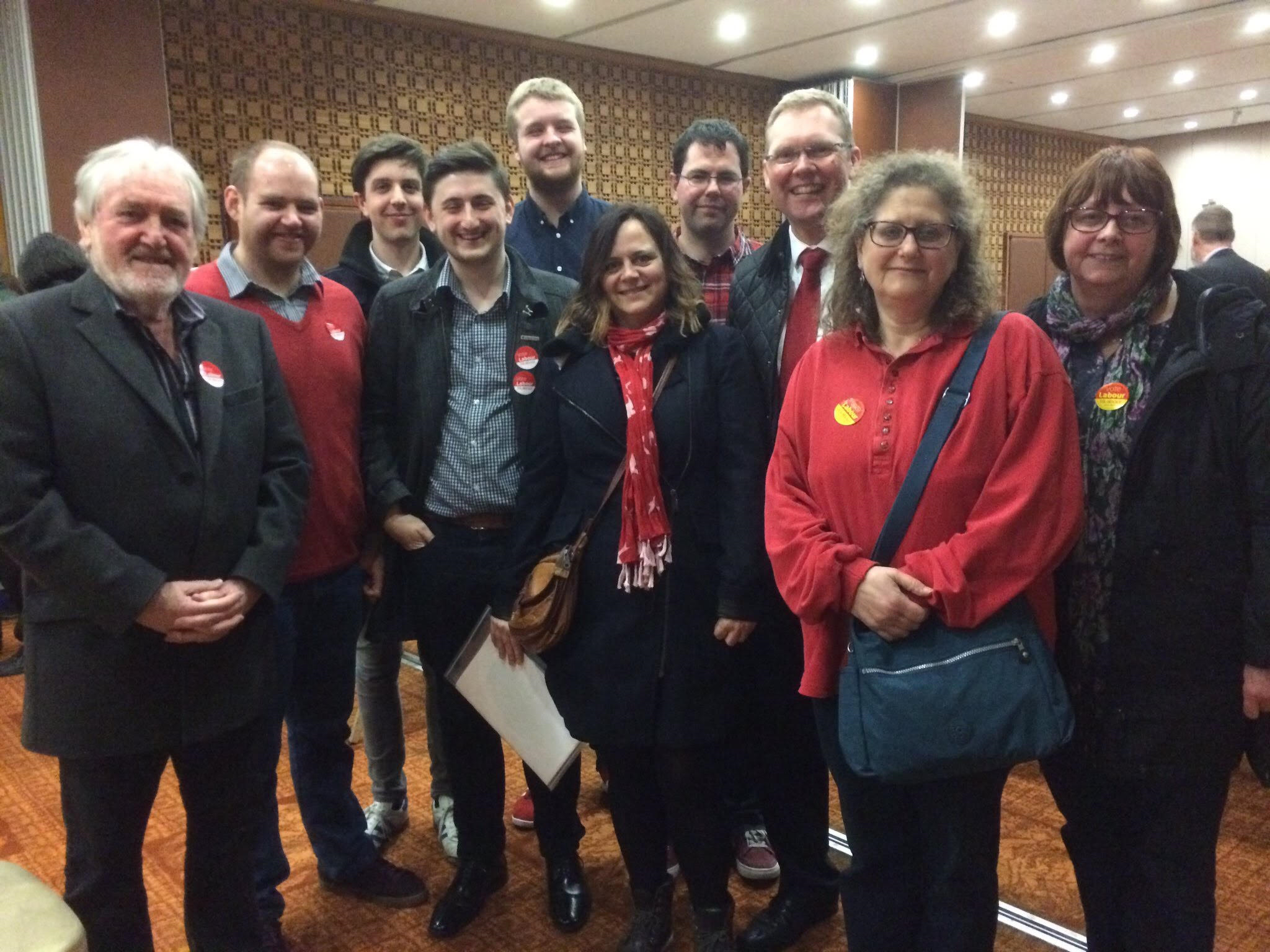