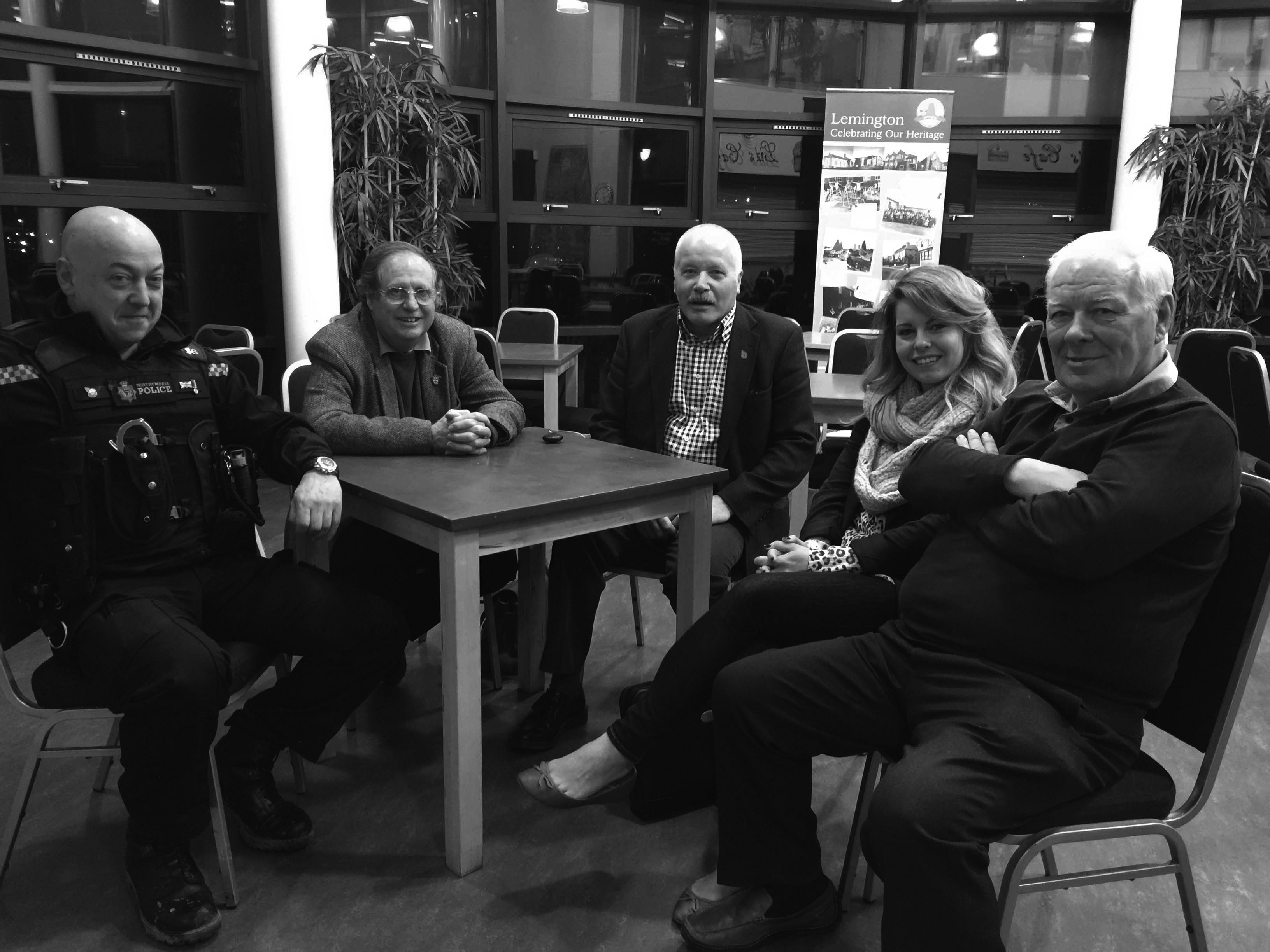 Your Lemington Labour team have been working with various agencies, including Northumbria Police and Newcastle City Council, to try to tackle anti-social behaviour, as part of Operation Unity.

Councillor Barry Phillipson said, “After residents raised concerns with me and Councillors David Cook and Kim McGuinness, we held drop-in sessions with Northumbria Police officers and council officers so residents could raise their concerns about anti-social behaviour in the ward. In addition to the regular surgeries, Kim has been liaising with residents using social media, particularly the popular ‘Lemington Shout’ Facebook Page that was established by residents, to keep people informed of progress.”

Your Lemington Councillors have welcomed this multi-agency approach to tackling residents’ concerns, and the commitment shown by all agencies.  Operation Unity introduced greater use of CCTV in some areas and extra patrols from Northumbria Police and Newcastle City Council officials. This action led to a significant drop in anti-social behaviour, and a range of actions taken against offenders, including fixed penalty notices.

Councillor McGuinness commented, “We were pleased with the progress we’ve seen as a result of Operation Unity.  However, it is vital that residents continue to report to agencies, particularly the police, if they are to resolve their concerns. A minority, who in some cases don’t even live in the area, cannot be allowed to disrupt life in Lemington. We will continue to work with the police and agencies to build on the work that we’ve done so far and ensure a safe, happy community for us all in Lemington.”

Councillors are also in the process of arranging a meeting to help establish a ShopWatch and Neighbour Watch programme alongside Northumbria Police, and they will keep residents updated on how they can become involved.