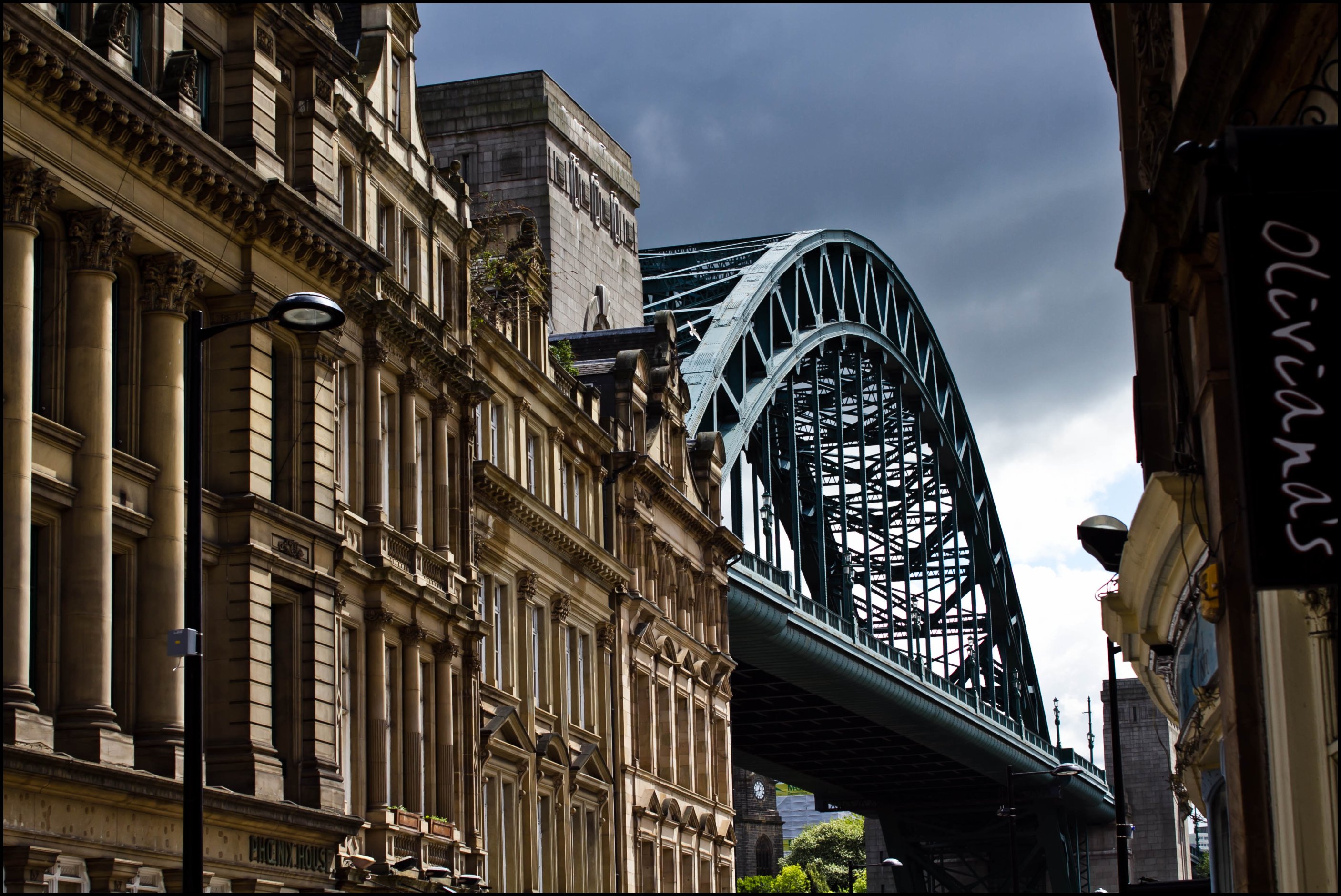 Lib Dems have announced plans -; to scrap Newcastle upon Tyne.

Their crazy idea, which would see Newcastle forced to merge with North Shields, has been condemned by thousands across the city. This move comes on top of Lib Dem plans to REDUCE your democratic rights by reducing regular council elections.

Labour Leader of the Council Nick Forbes said: This is an astonishing attack on centuries of Newcastle history, and on our city’s identity. It is incredible that as we gather to celebrate the 800th anniversary of our Lord Mayor, the Lib Dems have decided on your behalf that all this should be swept away. Our councils are already working together to create jobs and make savings; this is just an attack on local democracy.”