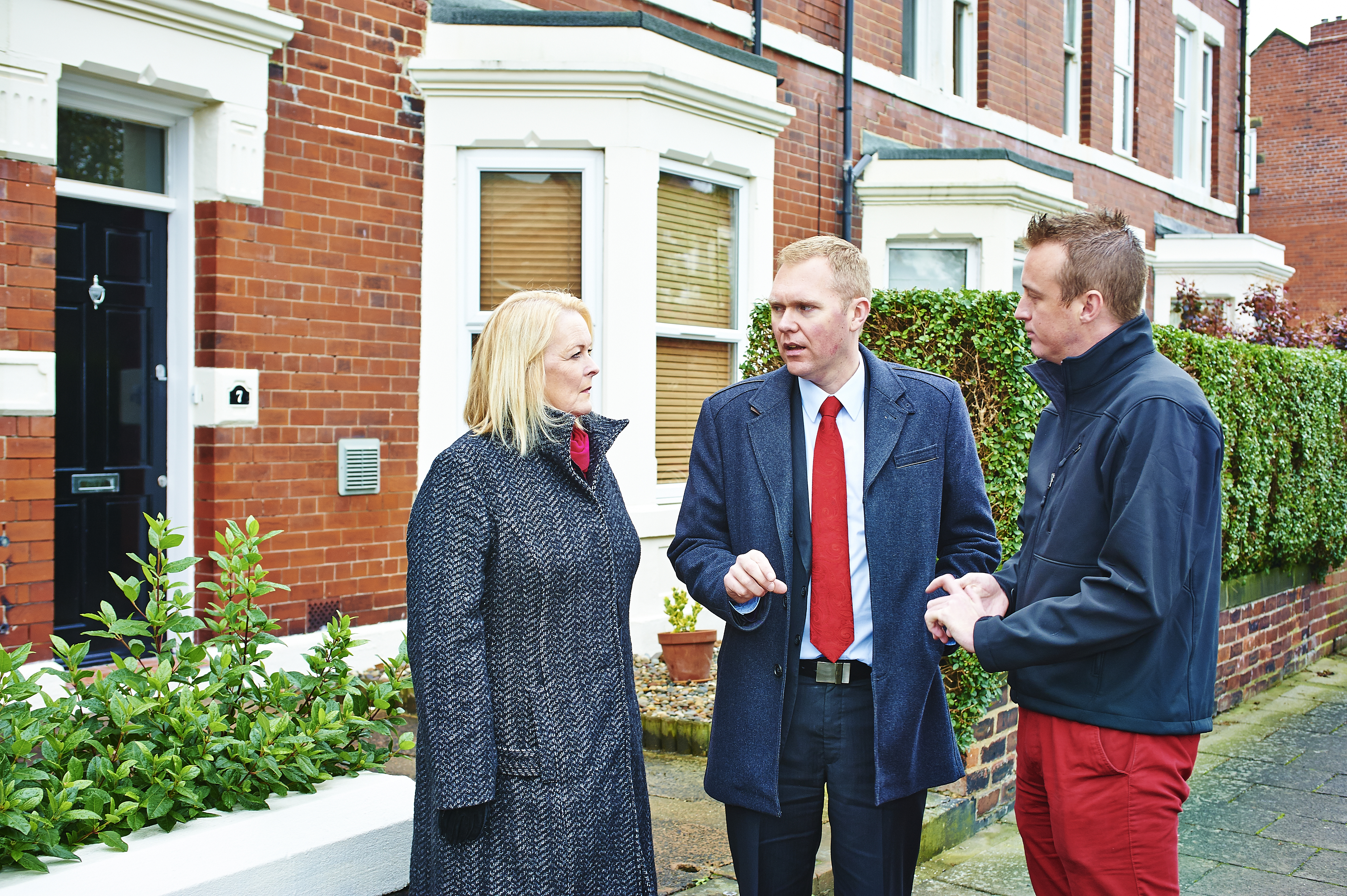 Residents in Newcastle will be forced to pay a new tax, imposed by the Tory Government, from April this year.

The ‘Osborne Tax’ will be added to council tax bills as an ‘Adult Social Care’ precept. For the first time, Newcastle residents will be paying for care services that were previously funded by central government. The new tax is likely to be increased every year as care budgets come under greater pressure, and means an additional £28 every year for the average household in the city. The council also faces cuts of £32m this coming year, on top of the £191m that was cut from the council during the Lib Dem / Tory Coalition Government.

Labour council leader Nick Forbes said: “The Tories have yet again slashed funding for northern councils like Newcastle, which has meant some heartbreaking decisions about which services to cut locally. Now, to add insult to injury, they’re asking Newcastle’s residents to bail out the services that they’ve cut the funding for. Not only have they imposed this sneaky new tax, the money raised won’t be enough to fund the huge gap in adult social care services. As a result, older people who need a bit of help to stay at home will get less support, and people with learning disabilities and mental health problems will lose out. It’s insulting and unfair that the Government can find extra money to help Tory councils like Surrey and Wokingham, but Newcastle loses out yet again.”