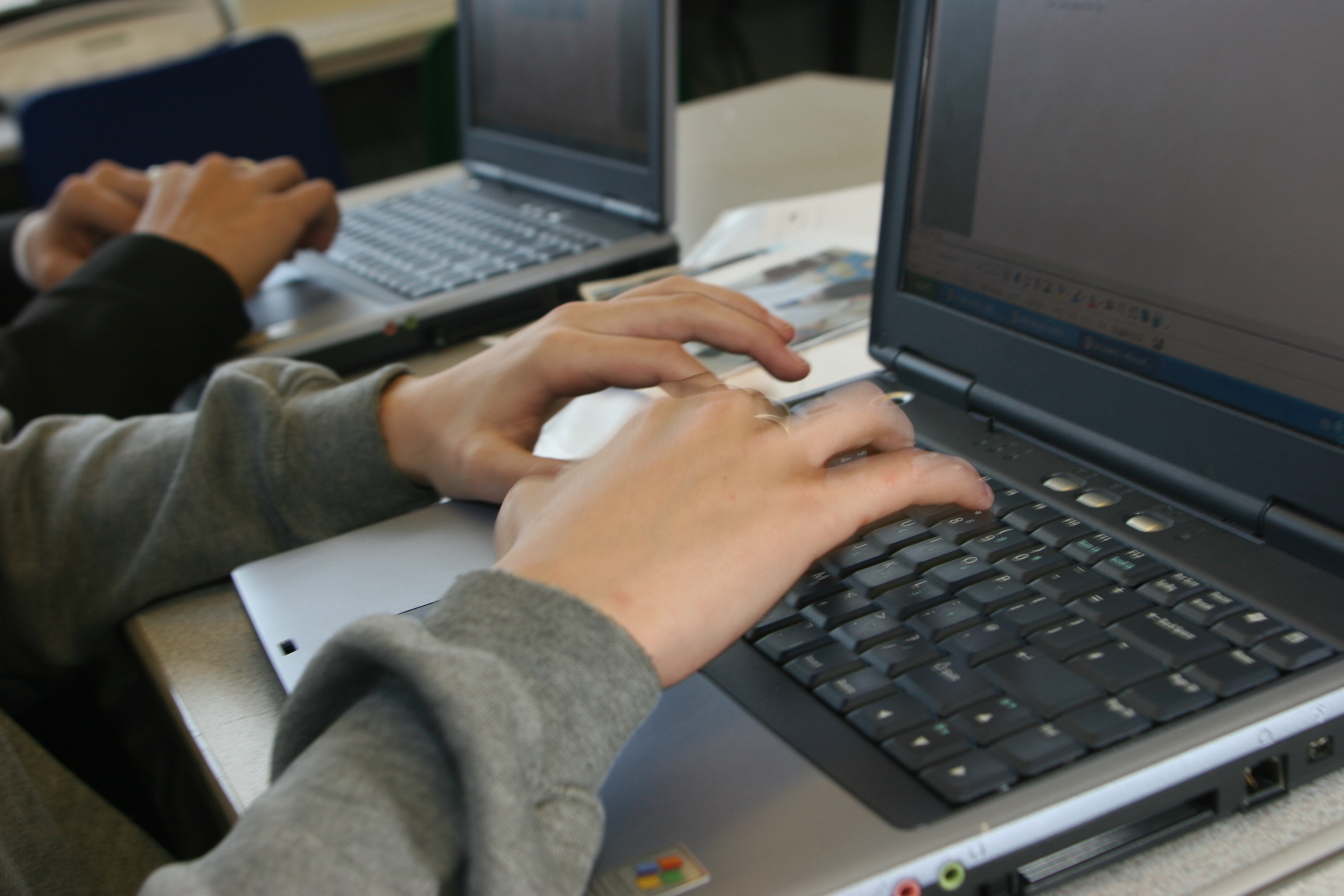 Following a review, the Boundary Commission (an independent body) decided to keep the number of councillors to represent residents on the City Council at 78.

Your Labour Team raised concerns that too big a reduction in the number of councillors would prevent women and young people becoming councillors. We think it is important that our councillors represent the diversity of our city and are not dominated by one particular group.  Newcastle Labour is proud to have such a diverse group of councillors, and we are delighted that the commission listened to our concerns.

Now the future number of councillors has been confirmed, ward boundaries will change to reflect any new housing that is being built. To see how your area might be affected, and have your say, visit www.lgbce.org.uk